The server redundancy is required when your iFIX system includes processes that cannot run simultaneously on both servers. For example:

How it works
SRM-2 ensures that communications drivers and critical processes run only on the preferred server, avoiding conflicts with processes running in two places at once. SRM-2 monitors the servers over single or dual LAN connections. Failure of a server triggers SRM-2 to automatically start the missing communications drivers and processes on the remaining server. iFIX alarms will alert users to the fail-over. 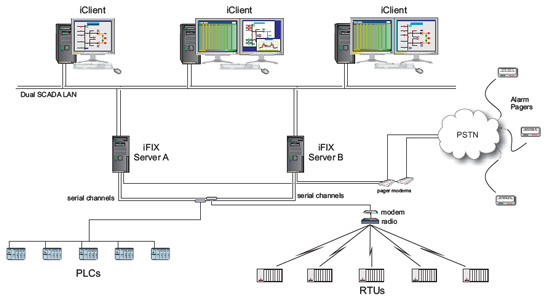 The Server Redundancy Module (SRM-2) is available directly from Catapult Software. Please contact us for pricing and availability.

Solutions That Save Time, Money & Lives 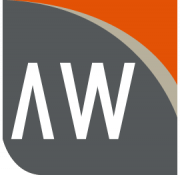 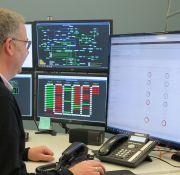 PowerNet reduces their number of nuisance alarms by over 50% in just a few months from installing AlarmWatch.